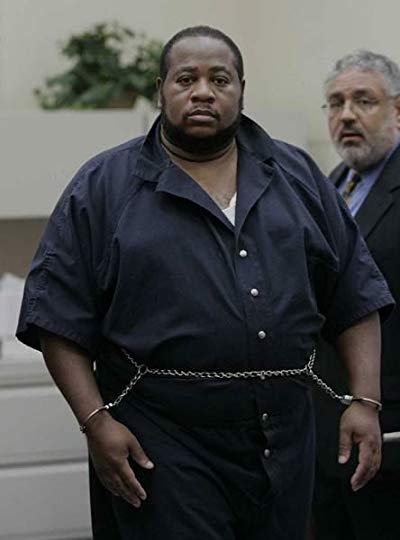 In this episode, Wendy and Beth interview Phil Chalmers and Dellmus Colvin.

Phil Chalmers is a True Crime Writer, Law Enforcement Trainer, and Television Personality. He has appeared on many television shows including Killer Kids on A&E, and Crime Watch Daily. He is the author of several books, including Inside the Mind of a Teen Killer, and he’s working on a book about serial killers. He has interviewed many serial killers and is very familiar with hundreds of black male serial killers.

We covered Dellmus Colvin in S2 E15. Phil speaks to him regularly, and we made an offhand comment on that episode about wanting to talk to him. Phil reached out to us, and we couldn’t say no.

However, we want to point out that we are not serial killer sympathizers. We thought it would be interesting to hear what he had to say, and we wanted to know about his early life. Some of what he says is shocking. If you think that this might be triggering for you, maybe skip the part with Colvin, which happens about 30 minutes in. But definitely do listen to the part with Phil!

Phil can be found at philchalmers.com