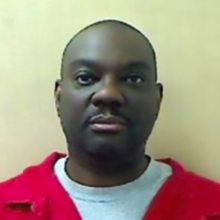 In Season 2 episode 13 Beth and Wendy Discuss Henry Louis Wallace, AKA the Taco Bell Strangler.  We got into the weeds on this one so it will be a 2 parter. In Part 1 we discuss this American serial killer who killed 11 women in North and South Carolina. Many serial killers target strangers, victims to whom they have no link or relation whatsoever. Henry Louis Wallace was not that kind of serial killer. Wallace preyed on people that he knew: his co-workers and acquaintances.

We get into the time, early 90s and the place Charlotte North Carolina.   We talk about the emergence of crack cocaine and its effects on poor black communities.  Beth and Wendy talk about how Wallace’s mother was a strict disciplinarian. She would punish Wallace with a switch and during Culture Corner with Beth and Wendy we explain what that means.  We get into Wallace’s early life and crimes which began as burglaries, which then escalated to rape and ultimately murder. Wallace a clean cut young man who was very charming.

In this episode we detail the lives and Wallace’s crimes that lead to the deaths of: 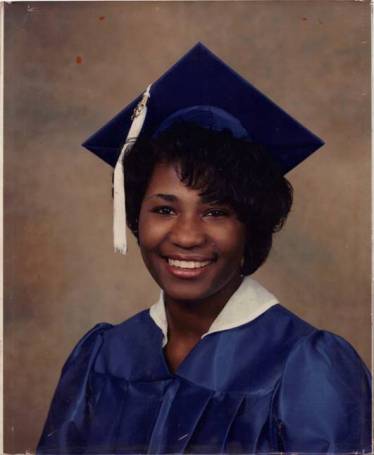 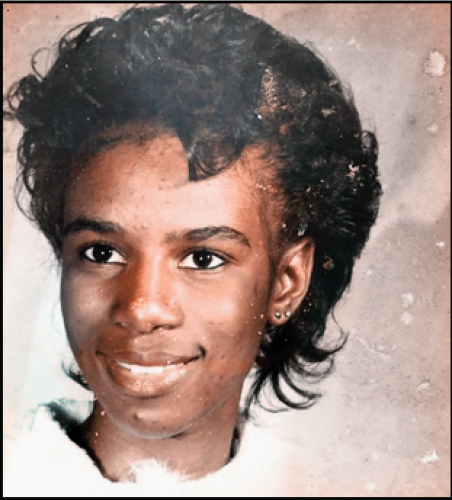 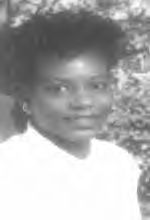 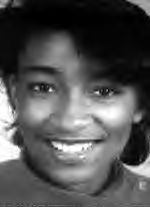 Our news this week came from Amanda in our Facebook Group about the 2 queer black men who were found at LGBTQ political activist, Ed Buck’s home.

Thanks for listening! This is a weekly podcast and new episodes drop every Thursday, so until next time… look alive guys, it’s crazy out there!

Where to find us:

Please send any questions or comments to fruitloopspod@gmail.com or leave us a voicemail at 602-935-6294.  We just might read your email or play your voicemail on the show!

Want to Support the show?

You can support the show by rating and reviewing Fruitloops on iTunes, or anywhere else that you get your podcasts from.  We would love it if you gave us 5 stars!

You can make a donation on the Cash App

Or become a monthly Patron through our Podbean Patron page

And the upcoming episode on 20/20 about Dennis Rader AKA BTK.

““Bad Henry” uses interviews with Charlotte detectives who worked the case — most prominently Garry McFadden of the ID show “I Am Homicide” — along with local journalists and friends and family members of victims. McFadden gets the most screen time, but the segments with Dee Sumpter, mother of murder victim Shawna Hawk, are the most powerful. Hawk, a young mother who worked for Wallace at Taco Bell, was Wallace’s third Charlotte victim.”

Serial Killer News Link  Who is Ed Buck? The erratic life of the Democratic donor in whose home two dead men have been found