Her case has also been referred to as the “Mulatto Axe Murders” because the victims were murdered by axe and they were members of families with mixed-race children. Mulatto is an antiquated term which was used at the time to describe people of mixed race.  The killer was presumed, by blacks and the police alike, to be selecting victims on the basis of their mixed – or “tainted” – blood.

This case is also often referred to as “The Voodoo Murders”, because of an alleged religious “voodoo” motive.

The crimes began in 1909 and ended in 1912. Newspapers attributed up to 35 killings to Clementine, either by her hand or her instruction; she claimed she personally murdered 17 of these. And once again, the murders received little newspaper coverage, and as the years have gone by, few people remember these cases. 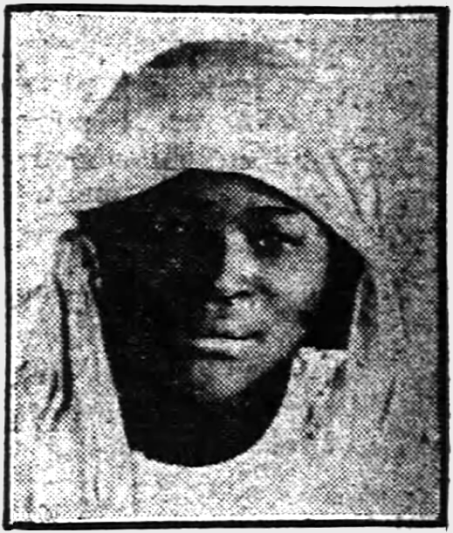 The scene of the Andrus murders, pictured in 1912